How to help your children cope with sibling rivalry

For parents with more than one child, sibling rivalry is a development they would rather not experience. That visualisation of a harmonious relationship between kids filled with bantering and laughter can appear to be a 'hoax' when the screaming and shouting occur. Don't despair. You're not alone. 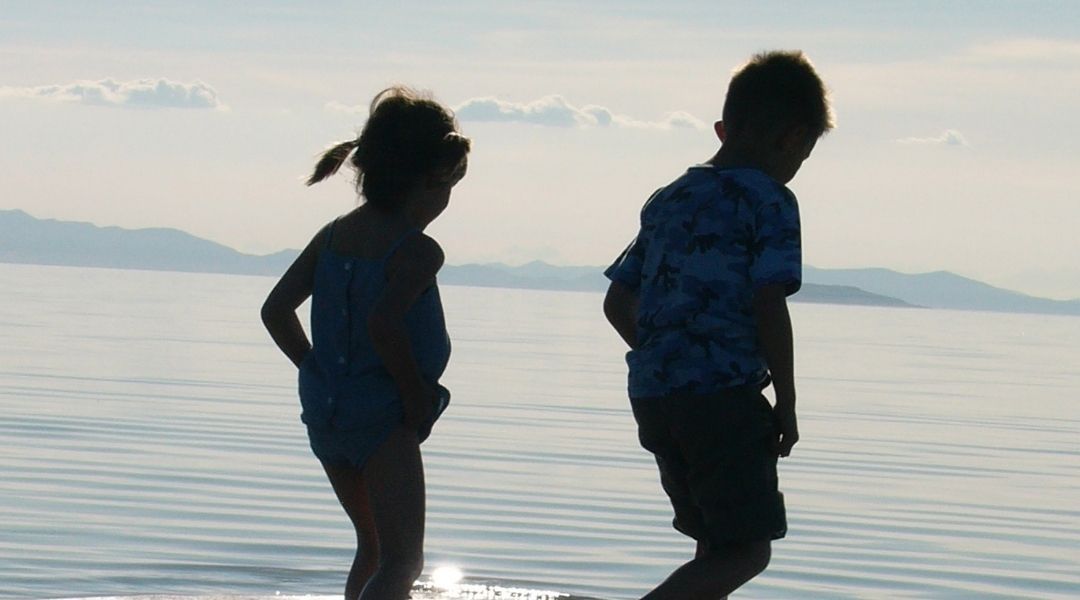 In any social setting, rivalries occur. It’s not unusual. In fact, some argue it can be healthy as long as they are kept in check. In a family setting, sibling rivalry is as sure as the sun rises in the east and sets in the west.

For every parent with more than one child, sibling rivalry is a development they would rather not experience. That visualisation of a harmonious relationship between kids filled with bantering and laughter can appear to be a 'hoax' when the screaming and shouting, as well as broken toy or two, occur. Well, if you're resigned to it being a fact of family life, don't despair. You're not alone.

An important point to note on this matter is to forgo the notion you can completely avoid sibling rivalry. Rejecting it can also lead to your kids bottling up their negative thoughts and feelings towards each other. It'll either implode or explode, which can be more disastrous than allowing sibling rivalry to take its natural course.

To keep sibling rivalry in check, you'll need a strategy or a coping mechanism. And it's important for a nanny or babysitter to be aware of it too. Consistency in managing sibling rivalry is critical to its success. It avoids confusion, which can exacerbate the problem further. In this article, we discuss steps and actions you can take to help your children cope with sibling rivalry.

1. Establish ground rules applicable to all the kids

Sure, they will cross the line from time to time, but this should not stop you from having rules altogether. To help your children cope with sibling rivalry, they need to know where you stand on matters that can create conflict between them. Make it clear what you consider acceptable and unacceptable behaviour as well as the consequences of crossing the line. In the very least, the 'victim' will know there are 'official' courses of action and avoid taking matters into his/her own hands.

2. Observe from a distance

It's good not to get involved in the battle. Giving them room to sort it out amongst themselves will teach them how to handle conflicts and each other. Obviously, there will be a time when you need to intervene, for example, when things get physical or one party is feeling traumatised. When either of this happens, that's when the ground rules mentioned above will come in handy.

3. Listen to all sides

All parties should be given the opportunity to be listened to. Sometimes, the 'victim' is guilty of triggering or escalating the situation. This can lead to the 'aggressor' feeling aggrieved if punishment is handed out to him/her alone. Over time, this can translate into resentment for the 'victim'. This practice of listening to all parties should be made clear to a nanny or babysitter.

It can be difficult to describe what good sibling behaviour is to your kids - after all, it can feel like an endless list. However, try to celebrate good sibling behaviour when you recognise it. For example, if one of your children shares his or her ice cream without being told to, praise them and use it as an opportunity to explain the importance of sharing.

5. Do not use birth order as a reason

You've probably used this line before: "You're the older one." It's not the child's fault he/she is the older one. Using birth order as a means to resolve conflicts between your children adds to the weight of being the older child. As mentioned, it's a 'burden' they didn't choose. Birth order should be used to promote positive behaviour, for example, caring, compassion and leadership. It should never be an excuse for giving in or giving way.

In the digital age, more and more sibling rivalries are triggered by the use of devices or consuming the bandwidth of the Internet at home. From streaming online classes, watching movies to time on the latest Playstation or Xbox, there's a flashpoint waiting. Unless you have one for everyone, they'll need to learn how to share. Help them devise a plan that is amicable to all. It could be the start of other solutions for another potential flashpoint.

When you do, the other children in the family will hopefully follow suit. It's important the children know that although they are siblings, they are different. The magnitude of the difference isn't important. What's more important is for them to recognise and embrace this difference, which can be trigger points for disagreements and conflicts. Being aware of differences will not avoid the rivalry but it will be easier for them to sort it out.

It can be difficult to give each child quality one-on-one time, but it's important you do so. Everyone, not just children, long to have one-on-one time with a loved one. When a child is given his/her share of individual attention, it communicates they are just as important as others in the family. In the event of a dispute, it leaves them with little doubt when you exercise impartiality.

Time is a precious commodity in family life, but it's not necessarily because of a lack of it. Sometimes it can be difficult to get everyone together at the same time, in the same place. It's not unusual even for younger kids to have their own agenda, for example, play dates or after school clubs. Unless you set aside a regular time, getting the whole family together may not happen often enough. However, stress the importance of this to each member of your family, especially teenagers, as it's an opportunity to strengthen bonds, facilitate a better understanding of each other and minimise potential conflicts.

In conclusion, sibling rivalry is natural and normal. It may or may not disappear as the kids grow up. Hence, it's important to equip them with the skills required to deal with rivalry. The good news is these skills can be applied outside of the home too.