1000s of families use Juggle Street to help with their busy lives. In the Sydney suburb of Clovelly, many have something very special in common - over 60 families all with diverse lives & needs have all shared connection: our amazing carer named Angela. 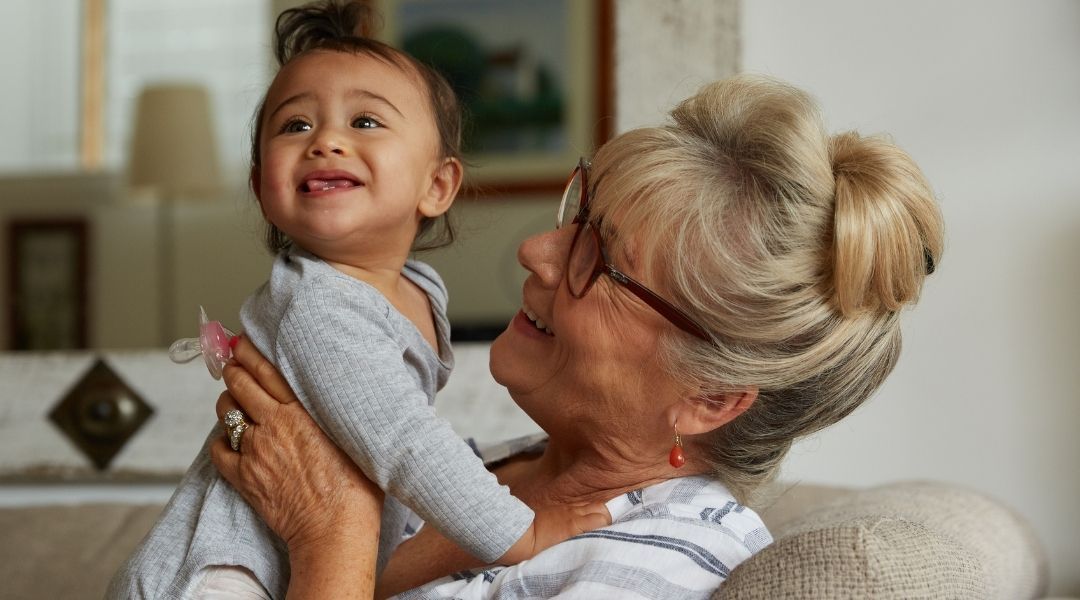 How Angela and Juggle Street Changed our Lives

Thousands of families use Juggle Street in many different ways to help with their busy lives. In the eastern suburb of Clovelly, many of them have something very special in common... More than 60 families in Clovelly, with diverse lives and needs, have a shared connection: a warm and wonderful carer called Angela. They all found her through Juggle Street, a neighbourhood network that provides busy parents with an easy, reliable way to find local babysitters and nannies. Described by a mum, Lena, as “a modern day Mary Poppins,” Angela is one of Juggle Street’s 13,000 carers and without doubt one of the most popular. She plays diverse and versatile roles in the lives of local families: an after-school carer, a babysitter, a regular nanny. She goes above and beyond, cooking and helping with homework, staying overnight with children during a family emergency, attending Grandparent’s Day at school and driving kids to appointments and extra-curricular activities. She is trusted by parents, a dream with babies and adored by children of all ages.

Angela found her “niche,” as she describes it, with Juggle Street after relocating to Sydney from New Zealand to be with her grown up children after the 2011 Christchurch earthquake. Angela previously worked in long-standing family businesses, none of which was involved with children or childcare. So, she remembers finding Juggle Street as a “happy accident” and she has been in great demand since its launch three years ago.

“One of the reasons Juggle Street works so well is that today’s life is so busy, so stressful, so full-on, people really just want to step out of that for a while,” says Angela. Felicity, mum of a young son, Drake, agrees: “I’m a single mother and it’s meant that once I week I can go to yoga and leave him with someone he really loves, and Angela has given us a family here in Sydney. Juggle Street has really changed our lives.”

Angela has become a life-changing part of the family for many people from overseas and interstate. Busy mum Emma says “I’m from the UK and I’ve been here for a while but when I had my two children it was really important to me to meet to local people who could help out and actually help me as a new mother. I was really lucky to meet Angela, she’s grown to be very much like a mother to me and also a grandparent to my children which is really important.”

Angela is a much-loved fixture in her neighbourhood. “Everybody waves to me from their cars,” she laughs. She feels that her work is about making rich relationships while supporting those with similar needs. “Through Juggle Street I’ve made so many friends in the past few years that would have taken a lifetime to accumulate,” she adds.

Angela believes being a local is a vital part of her popularity in the Clovelly area, and working within a community is very important part of her life plan. “It really does take a village to raise a child,” she says. Her being a local appeals to many parents, such as Ollie, dad of young son, Tom, and not just for the convenience of being close by. Ollie says of Angela, their nanny: “she’s great, she’s a member of our community. She’s involved with local families and schools. We love our Juggle Street nanny.”

At this stage of Angela’s life, her goal has become to not just help local communities but global ones as well. A cause very close to her heart is Communities Assist, which is also the chosen charity of the Juggle Street team.

As well as being a great way for young people to make pocket money as a babysitter, Angela thinks Juggle Street great is for many older people too, to support their communities and keep earning an income. “It’s great for people like retired teachers or nurses who have so many great skills to bring to families, like tutoring.”

Angela has clearly changed the lives of the families she works with but has Juggle Street changed her life too? “Absolutely,” she replies. “It’s been amazing!”

Find a local nanny or babysitter in your area by searching your suburb or postcode on our homepage jugglestreet.com.

You can also contact our customer service team using the chat button on our website in the bottom right corner.

About us
Juggle St for Employers
Blog
FAQs
Contact