A deeply honest letter to my son’s babysitter 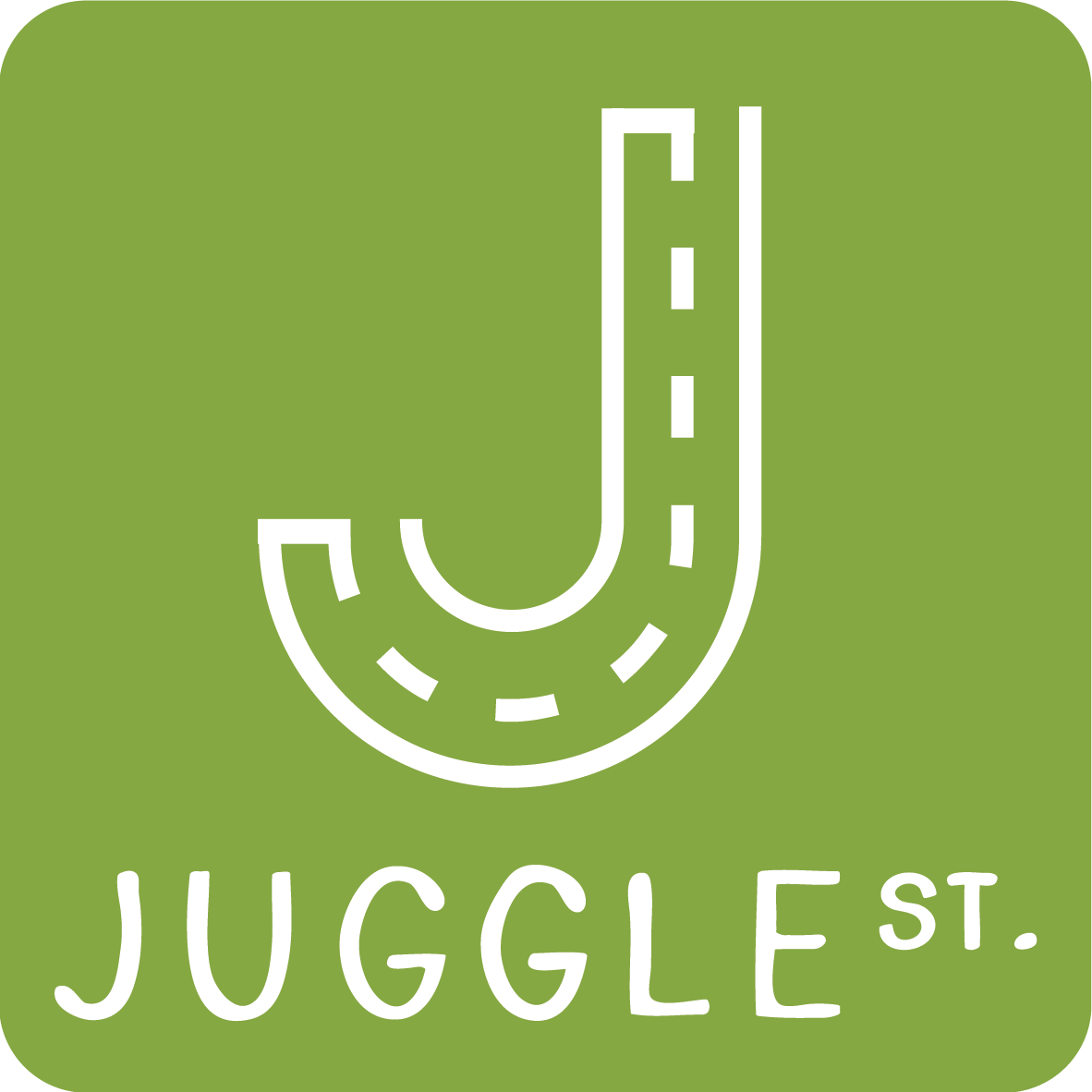 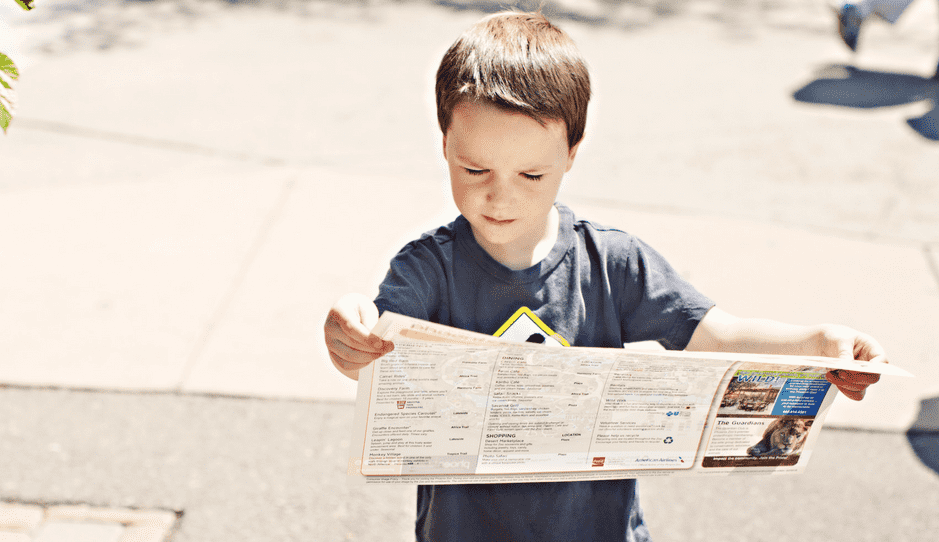 A working mum's heartfelt appreciation for her babysitter

To the woman who spends half of my son’s life with him...

I never knew until I became a mother that it was possible for one body to house so many emotions at once - about my baby, and about you. Writer F. Scott Fitzgerald once said that the test of intelligence is “the ability to hold two opposed ideas in mind at the same time and still retain the ability to function”. If this is true, then the test of motherhood is certainly the ability to do something similar, except with the heart. I’m telling you all of this because having you come into our lives has been one of the most emotionally complex experiences I’ve had as a mother.

Being a parent is all about mixed emotions

The first time I looked at my son, I felt like my chest would surely rip in two. My heart became a tangle of wires, each one a current of emotion I’d never felt in such a profound way before. The pulse of fierce love throbbed strongest of all, but there was also fear, and awe, and, yes, dread – because never before had I realised just how deep my capacity for pain could run. How could I? I’d never known how deep the love could go, either.

In a way, I think childbirth sets you up perfectly for a lifetime of emotions that are blurred around the edges. Where once I used to see feelings clearly defined and separate from one another, I now know that all the best emotions bleed into one another. Extreme joy and extreme boredom can exist in the same minute, for example; overwhelming love and soul-crushing frustration, too.

It’s pretty much the definition of parenthood.

To be honest, I didn’t expect the guilt

Going back to work was at once exhilarating, terrifying, nourishing, sad and joyful for me. I love my job – I am lucky enough to be paid to do something I would happily do for free, but I never expected the guilt I thought my feminist ideals would somehow absolve me from.

The first time I left my baby with you he had just started walking. I felt a sense of almost illicit freedom as I drove to work, a hot(!) coffee in the cupholder and an empty car seat in the back.

Almost as quickly as the excitement had bubbled up, the sting of guilt caught me out like the end of a whip. Would he be OK without me? Was I less committed to my child than the mothers who waited until later to return to work?

The idea that my son was about to spend several hours a week living a life that I was essentially absent from started to unfurl a pit of dread in my stomach. I nearly turned the car around, called the whole thing off, and sent you home.

That first day, you sent me seven photos of my baby, and I couldn’t have been more grateful. In the pictures he was laughing and playing, exploring the world.

You knew I needed to see how happy he was, and by showing me, you freed up the brain space I had to fill with everything I’d forgotten after a year out of the workforce.

In the months that have followed, you’ve been our safety net. I see the little things you do just to make my life that little bit easier – things that aren’t part of your job.

I notice when you’ve emptied the dishwasher, or made a batch of the muffins you know my son likes so much, or helped him make me a Mother’s Day card.

It doesn’t go unseen when you keep him for an extra 20 minutes if he’s enjoying a play at the park, just because you don’t want to cut short his fun.

Going back to work has been more overwhelming than I ever imagined it would be. I know without a shadow of a doubt that without you, I could never have kept going.

You have been the biggest blessing

I’d be lying if I said that I don’t sometimes feel a pang of jealousy for the relationship you have with my beautiful boy. When you arrive in the morning he runs to the window with excitement, his face ecstatic to see you. He flies into your arms without so much as a glance behind him some days, and as much as I wish I was a big enough person to rejoice in that, sometimes the small, insecure part of me wishes he’d be just a little bit sadder to leave me.

But of course, if it was the other way around – if he hated the time he spent with you, and longed for me the whole time, I would be miserable. Being able to trust another person to love your child when you are out of reach is a profound thing, and it’s taught me so much about selflessness.

You have taught my son so much, but I think you’ve actually taught me more. You have made me a better mother, and I can never thank you enough.